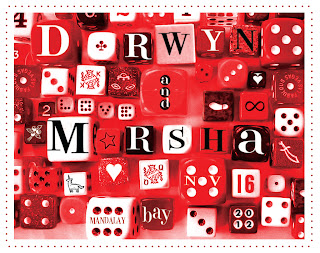 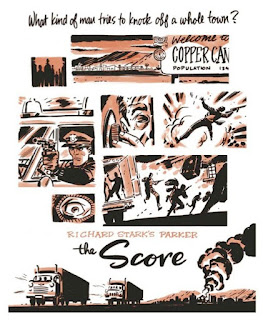 OR if you're not able to make it to San Diego, get over to The Violent World of Parker for a terrific conversation between the folks who run that website and Darwyn as they go over the Parker series and some big news is revealed about the future Parker books!
Posted by Calum Johnston at 2:43 AM 7 comments: