It's out and about in comic book stores far wand wide - The man with the getaway face - and for only two bucks! Get your butt out to your nearest comic store and plunk down some hard currency for your copy. It will hopefully sate your Parker needs until the Outfit is released this October! 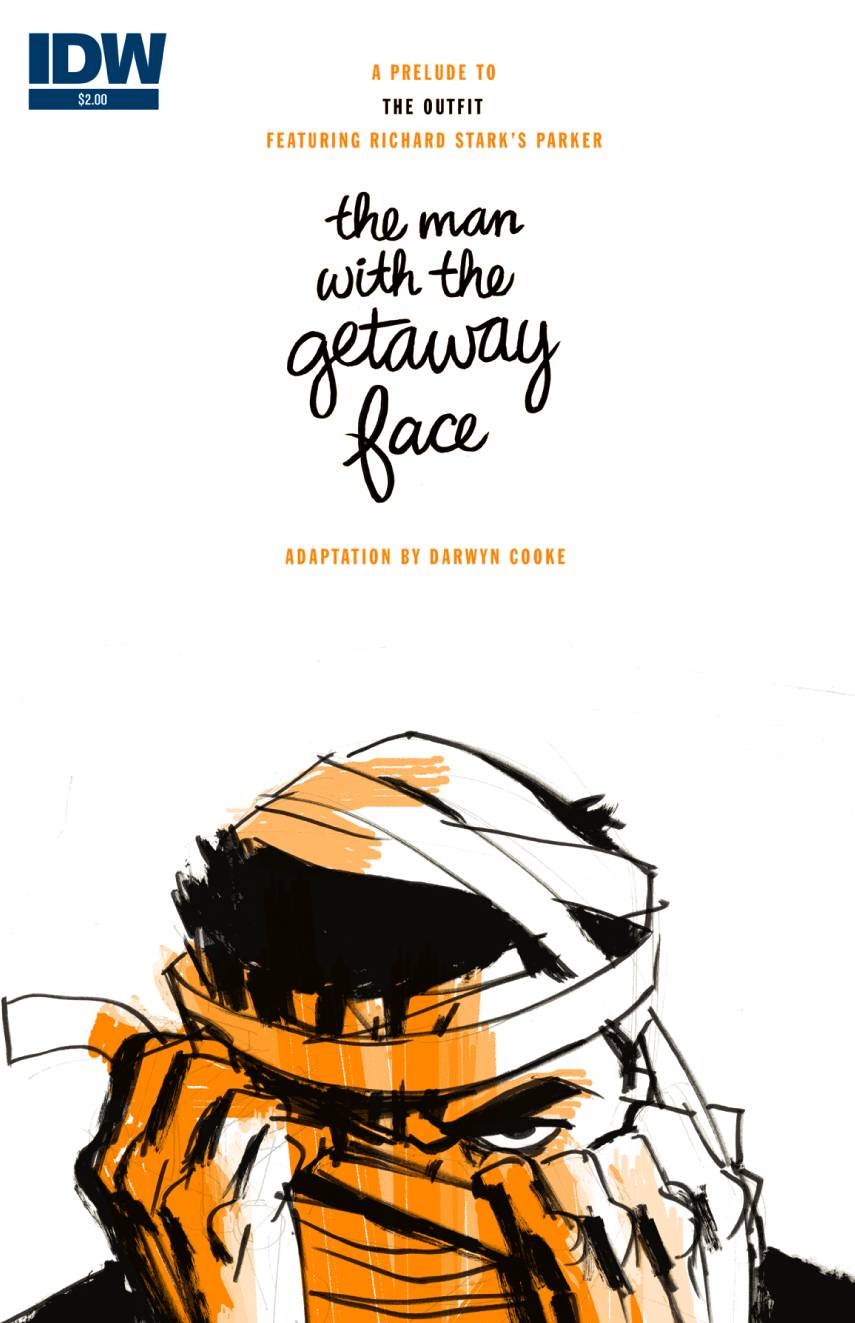 and a few more Darwyn illos:

and this great Ghost Rider from Comic Art Community:

and have you mentioned to your local comic book dealer that you want a copy of Weird War Tales #1? Hmmm? have you?
Well, you should. Stories by Darwyn, Ivan (Vikings) Brandon, and Jan (Jeremy Brood, Star Wars) and illustrated by Darwyn, Nic (Vikings) Klein and Gabriel (Black Coat) Hardman. More info here.

It's out in September!
Posted by Calum Johnston at 4:29 PM 6 comments:

Darwyn's adaptation of The Hunter was one of the best-received and most popular graphic novels of 2009; a New York Times best-seller, it has appeared on over 50 "best of the year" lists....but you probably already knew that. 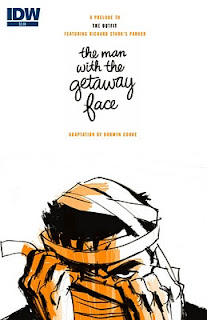 The second book, The Outfit, will debut in the fall, but IDW and Darwyn present the first chapter as a stand-alone preview comic, telling the tale of "The man with the getaway face" which was the second novel in the Parker series. It was made available at WonderCon and will be on sale at your local comic store on July 14th for two bucks! Slam down your hard-earned two dollars and get yourself a king-size comic book that will whet your appetite for The Outfit coming in October!

Darwyn has also decided to change the lineup of Parker novels to be adapted. As mentioned on The Violent World of Parker: "the original plan was to adapt the first four books, but he found himself hungry to adapt two later books in the series, volumes that would “lend themselves to graphic adaptation in unique and exciting ways.” He decided to cut “The Mourner,” which he describes as a good but visually “unspectacular” type of heist. The second book he cut was “The Man With the Getaway Face,” which he reduced to the first chapter of “The Outfit.”

In exchange for those two, he added “The Score,” which tells the tale of one of Parker’s most impressive heists, and “Slayground,” which is the story of the time that Parker got trapped in an amusement park while being hunted by goons. Think “Home Alone,” but with a Parker-style edge."

I think that's a great analogy. Slayground is a terrific, fast-paced story that should be spectacular in comics form.

As noted in the LA Times, if you have one of those spiffy iPads, get the IDW app for a wide selection of comics that you can download for a fee including Darwyn's adaptation of The Hunter.

Speaking of The Hunter, it won darwyn a Joe Shuster award for outstanding cover at the 2010 event! 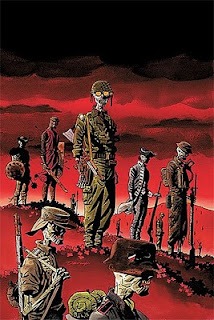 Darwyn provides the cover and a story in Weird War Tales #1, part of a series of one-shots with a military flavour. Weird War Tales will be released on September 8th of this year and will have three stories; one by Darwyn, another by Ivan Brandon & Nic Klein and the third by Jan Strnad & Gabriel Hardman. The DC Comics website says: "Three sensational short stories from three exceptional creative teams! Whether it's soldiers risen from the grave, horror beneath the sea or battles among dinosaurs, war has never been weirder than this!"

...and now for some Darwyn drawings you may not have seen.... (thanks, tumblr, google & friends!)

Hopefully that will satisfy your daily dose of Cooke illos. Bye for now!
Posted by Calum Johnston at 10:48 PM 4 comments: