Cal here. Apologies for the lack of updates on here. I fall into the category of "too lazy to update anything but facebook" people and am working hard to change that! 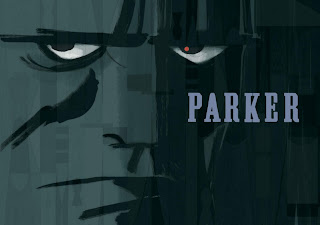 IDW announced that they will be re-issuing the Martini Edition collecting the first two Parker adaptations along with extra material and the short Parker story "The Seventh". The new edition arrives in stores end of April. More info can be found here.

IDW will also be releasing the second volume in the Martini Editions collecting The Score and Slayground as well as unseen material in a matching slipcased hardcover titled The Martini Edition: Last Call.

From the publisher's website: The long-awaited companion to the Eisner Award-winning Martini Edition is finally coming! Collecting the THE SCORE and SLAYGROUND (Both Eisner Award-winning graphic novels themselves). This volume will be (along with the Martini Edition) the last word on Cooke’s brilliant Parker stories and includes more than 100 pieces of never-before-seen Parker art by Darwyn Cooke; a round table talk with Ed Brubaker, Sean Phillips, Bruce Timm, and Scott Dunbier on Parker and Darwyn Cooke; plus a brand-new 17-page story by Ed Brubaker & Sean Phillips.

It's in stores this September. Contact your local bookstore or comic shop to reserve your copy!

Speaking of new editions, Dargaud has french-language editions of the Parker books, covers shown below: 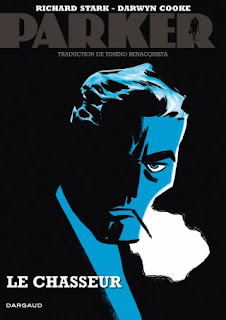 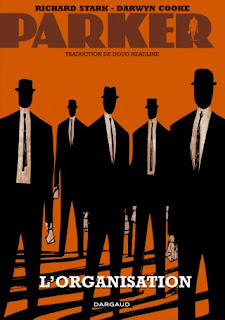 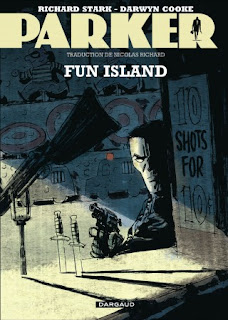 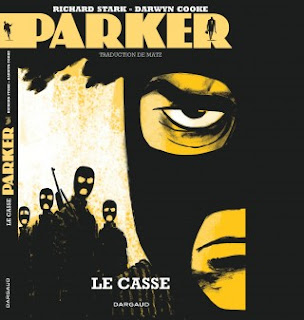 and they recently announced a compendium collecting all four into one volume called "Parker Integral" due out this summer. 600 pages for 45 Euros. The cover art and some spreads are below: 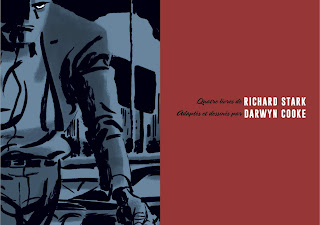 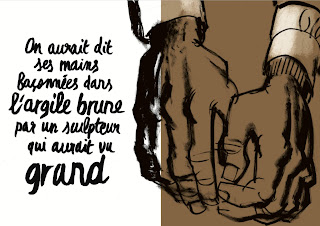 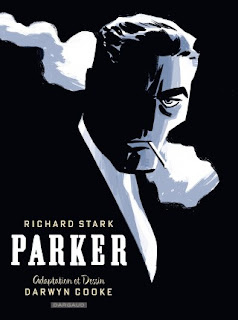 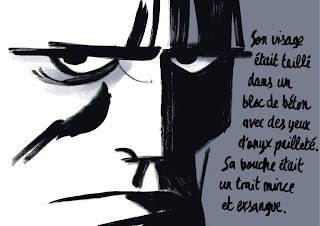