This is the connected image of all five covers that Darwyn illustrated for the first issues of Dynamite Entertainment's KING group of comics.

Place your orders through your local comic book store now!

All five first issues of KING connect to form a one-of-a-kind image from Darwyn Cooke.
There are also black & white cover variants as well as variants by Salas and Liefeld. 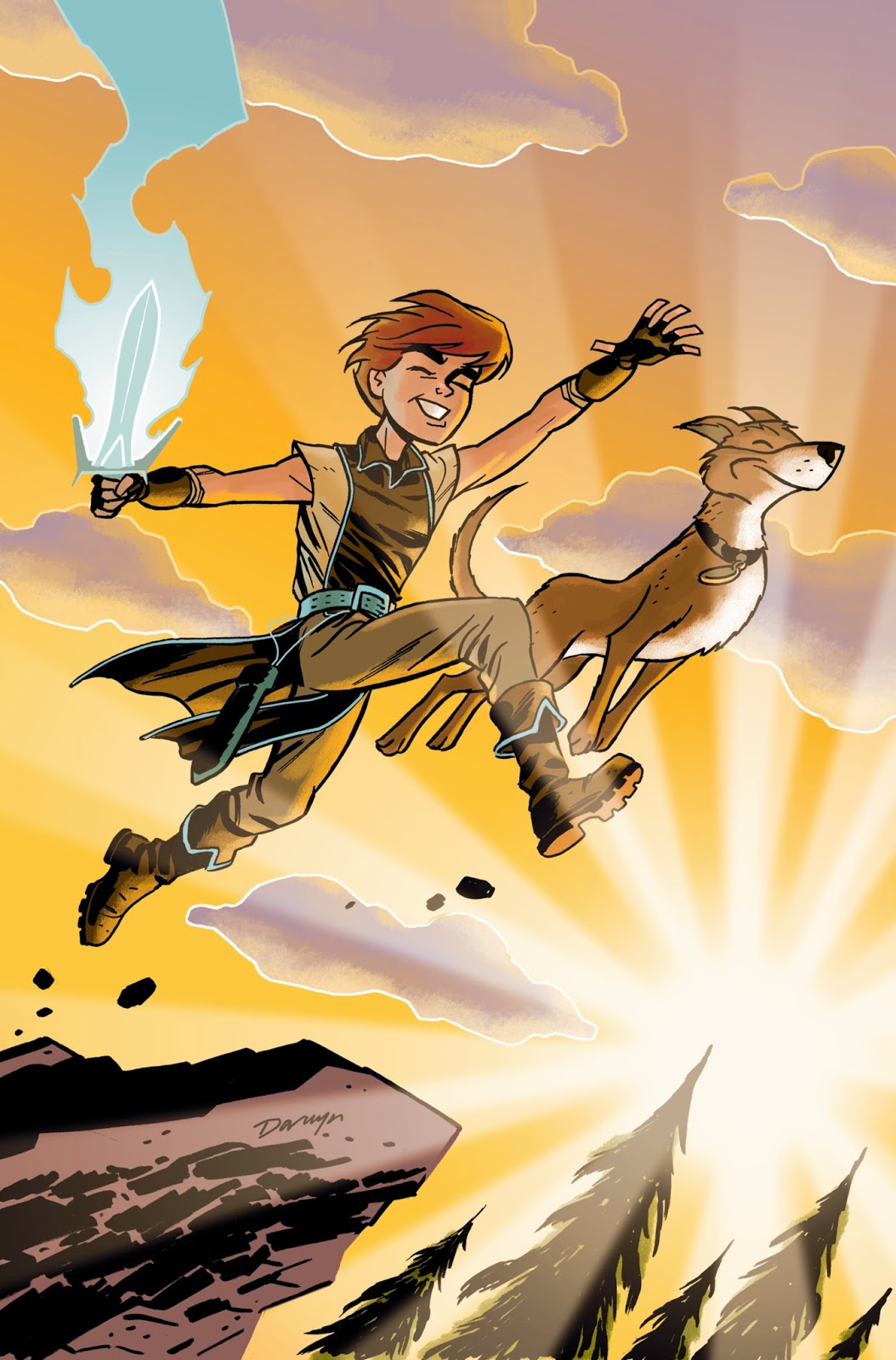 We're all reeling from the absolutely horrible news that Jeremy Dale has passed away, all too suddenly and far too soon.

Jeremy was one of the young guys I've met on the con circuit that always impressed. Jeremy the person was just like his work; Upbeat, sweet and tireless. He did his work his way, and in an all too rare occurrence that meant wholesome and hopeful stories that anyone could read and enjoy.

Jeremy did this out of sheer love and will and did it without a major publisher. That means no steady paycheck, no pension, no backstop. But he had something better than all of that. He had his dreams, and he had a partner that shared them.

Right now, the center of our grief and thoughts are with Kelly, Jeremy's wife and partner. They were most truly a team, and now Kelly needs all of us. If you can spare a few dollars, please go to gofundme.com/jeremydale to contribute.

May your God bless you, Jeremy.

Love
Darwyn and Marsha
Posted by Marsha Cooke at 12:25 PM No comments: