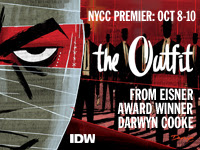 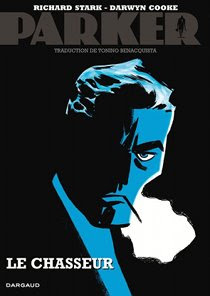 Thanks for your kind attention - that's all I have for now!
Posted by Calum Johnston at 1:38 PM

Great stuff all throughout the blog!

Great idea for a contest! I'll be sure to post something out this coming week :D

All the best!
-JP

I finally found a copy of The Man with the Getaway Face and I love it! So nice to have new work from Mr. Cooke, one of my favorite storytellers. Thank you for making comics interesting again.