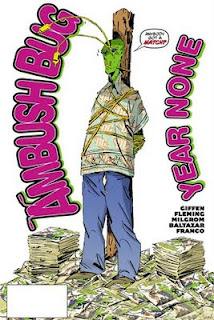 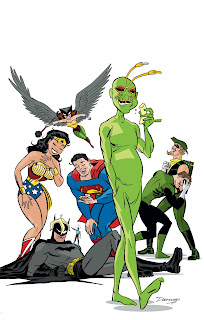 Hope you are all happy and warm this cold December day! Blog at you later!
Posted by Calum Johnston at 1:03 PM

Y'know, that whole #6 business really cheeses me off. It really does.

Cheers for the link, Calum!

I worked with Darwyn at Music Express back in the day and he always had the chopps.

It's great to see that you found your true forum Dar,

Howdy,
If you liked Darwyn's work with Music Express,check out an 80s heavy metal mag called Metallion. He was given freer rein to define the OTT look of that one and the results had a big influence on Canuck heavy metal art I was privileged to work with Da Dar at that time so big shout out from Lenny.